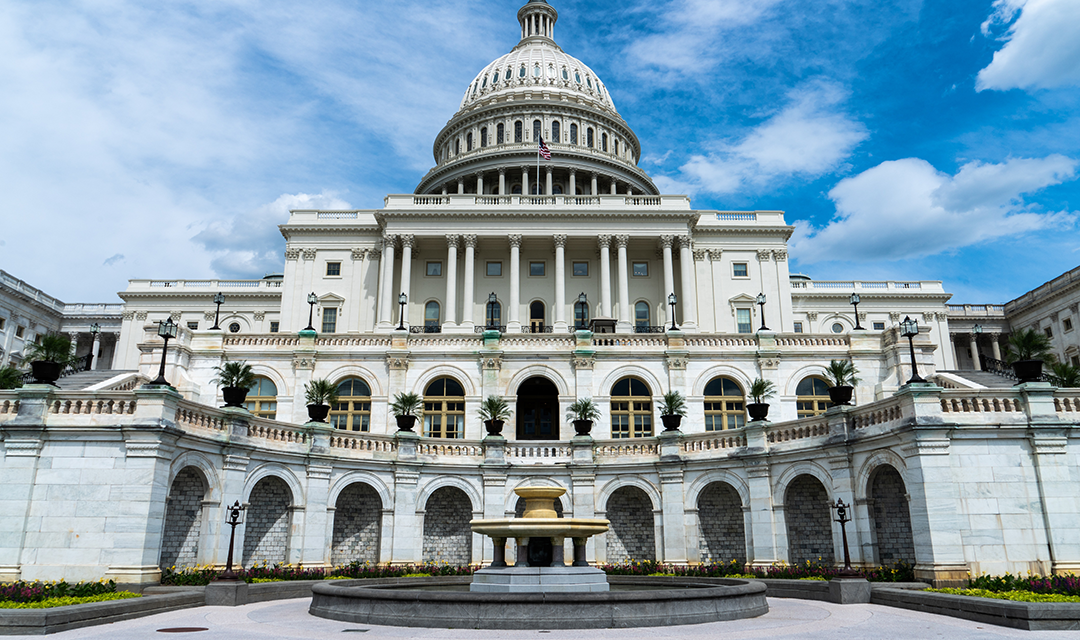 CyLab researchers are often called upon by government leaders to provide expertise on security and privacy issues. Below are a few highlight examples of our researchers engaging with policymakers in federal and local governments.