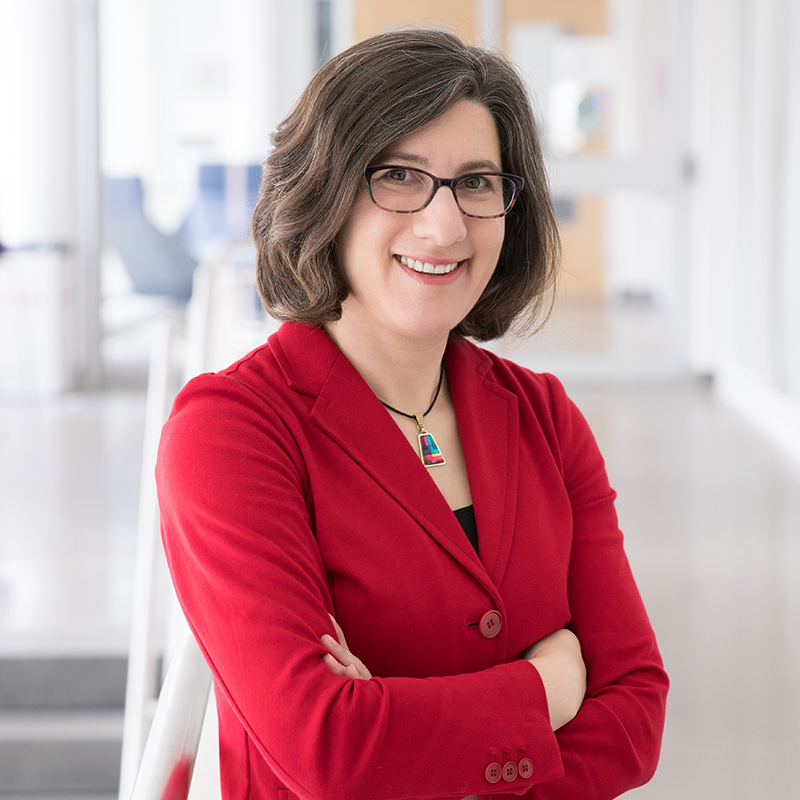 Lorrie Faith Cranor has been named the next director of CyLab, Carnegie Mellon University's security and privacy institute, effective January 15. As Director, Cranor will be assuming the chair as the Bosch Distinguished Professor in Security and Privacy Technologies. CyLab, founded in 2003, brings together security and privacy experts from all schools across Carnegie Mellon with the vision of creating a world in which technology can be trusted.

"I'm honored and thrilled to serve as CyLab's next director," Cranor said. "I look forward to supporting CyLab's ongoing success and bolstering research aimed at making our increasingly digital world safe and trustworthy."

Cranor is the FORE Systems Professor of Computer Science and of Engineering and Public Policy, and directs the CyLab Usable Privacy and Security (CUPS) Laboratory. She is a co-director of Carnegie Mellon's Privacy Engineering master's program, and served as Chief Technologist at the Federal Trade Commission (FTC) in 2016.

An internal committee conducted a rigorous international search for director candidates. Cranor was selected for her leadership in the field and for her vision of the next phase of CyLab's growth.

Having played a key role in building the usable privacy and security research community, Cranor co-edited the seminal book Security and Usability and founded the Symposium On Usable Privacy and Security (SOUPS). She is a co-founder of Wombat Security Technologies, Inc, a security awareness training company.

Before joining the Carnegie Mellon faculty, Cranor received her doctorate degree from Washington University in St. Louis and was a member of the secure systems research group at AT&T Labs-Research. She is a Fellow of both the Association for Computing Machinery (ACM) and the Institute of Electrical and Electronics Engineers (IEEE), and she is a member of the ACM CHI Academy.

Cranor's appointment follows that of Douglas Sicker, Head of Carnegie Mellon's Engineering and Public Policy department, who has served as CyLab's Interim Director since September 1, 2017. Sicker stepped in after the previous director, Electrical and Computer Engineering professor David Brumley, took a leave of absence to help grow his startup company, ForAllSecure.