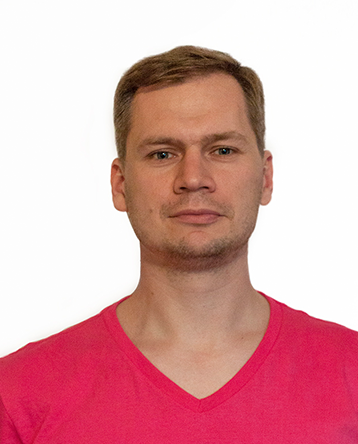 Ivan Gotovchits joined CyLab as a Research Programmer in 2014. He received his MS in Electrical Engineering from Moscow Technological University in 2006 and worked as an engineer developing mission-critical highly automated systems. He worked as a LynxOS-178 operating system developer in Auriga, Inc, where he was part of the team that built a hard real-time TCP/IP stack. He later worked on a proprietary hard real-time operating system, that is used in modern defense systems. Before moving to CyLab, Ivan was a chief software designer and a developer of a highly automated radar system. Being exposed to mission-critical software through all his career, Ivan developed a taste for building systems that are secure by design and relying on formal methods in proving the program correctness. Ivan is an avid functional programmer and open-source enthusiast. He is now working in CyLab as a chief developer of the Binary Analysis Platform (BAP) and a researcher in the areas of software security and reverse engineering. He is also a go-to person for OCaml programming and software design.