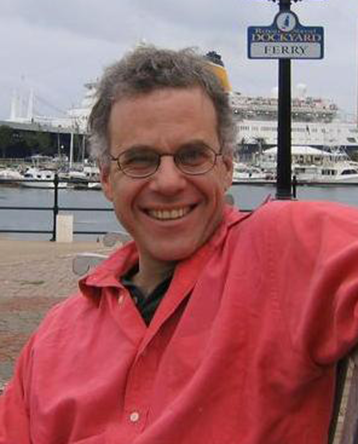 Seth Copen Goldstein is an associate professor in the Computer Science Department. He received his Ph.D. in Computer Science at the University of California at Berkeley and B.S. from Princeton University.
Goldstein's main research agenda focuses on ensembles: large collections of interacting agents. In the area of reconfigurable computing, he investigated how to compile high-level programming languages directly into configurations that could harness the large ensemble of gates for computing. He then began investigating how ensembles of molecules could be used to create circuits: investigating how to design, manufacture, and use molecular-scale devices for computing. This led to research into programmable matter: an ensemble of computing elements that can be programmed to work together to produce changes in the physical properties of the ensemble.
Since returning from his most recent start-up, he has moved his focus to ensembles of people and is investigating the interaction of technology, work, and money. In particular, he is interested in understanding, quantitatively, the impact of technological progress on the labor market and innovation. He is developing social technology and alternative monetary systems that can reduce poverty and opportunity inequality as well as support innovation and creativity in a post-labor economy.