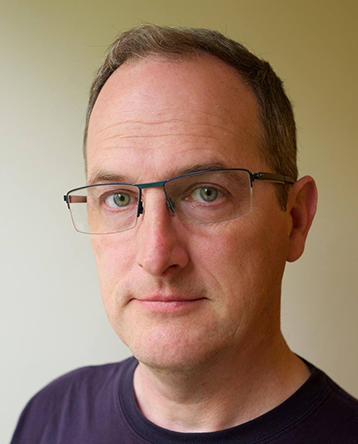 Charles Cranor is a member of the faculty at Carnegie Mellon University in the position of senior systems scientist in the Parallel Data Lab (PDL). He joined the PDL in December, 2003. The general focus of his research is on building new systems that are both novel and have a potential positive impact on the world. Cranor's role in the PDL is to help architect, prototype, and deploy large scale storage systems that are based on PDL research. He also plays a key role in defining the architecture of the PDL lab computing environment, including the new data center recently built in the CIC building. He is currently working with Greg Ganger, George Amvrosiadis, and Garth Gibson on storage systems for both High Performance Computing (HPC) and Cloud-based platforms.

Prior to joining the PDL, Cranor was at AT&T Labs-Research for five years. At AT&T he worked on research projects relating to network monitoring, network content distribution, packet telephony, and "system on a chip" embedded devices. He holds a Ph.D. in Computer Science from Washington University in St. Louis. As part of his graduate research Cranor wrote the UVM Virtual Memory system. UVM is in worldwide use as part of the kernel of the NetBSD and OpenBSD open-source operating systems projects.

One framework to rule them all

George Amvrosiadis is part of a team from CMU’s PDL and Los Alamos National Lab designing a record-breaking file system framework for the next era of supercomputing.