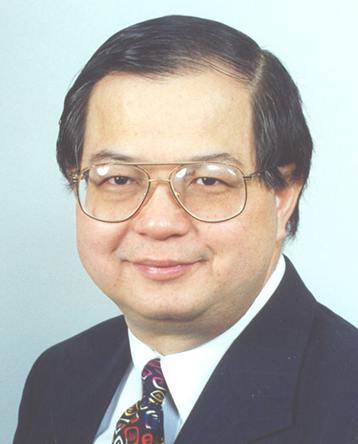 Born 1947 in Taichung, Taiwan, Peter Chen received a B.S. in electrical engineering in 1968 at the National Taiwan University, and a Ph.D. in computer science/applied mathematics at Harvard University in 1973. In 1970, he worked one summer at IBM. After graduating from Harvard, he spent one year at Honeywell and a summer at Digital Equipment Corporation.

From 1974 to 1978 Chen was an assistant professor at the MIT Sloan School of Management. From 1978 to 1983 he was associate professor at the University of California, Los Angeles (UCLA Management School). From 1983 to 2011 Chen held the position of M. J. Foster Distinguished Chair Professor of Computer Science at Louisiana State University and, for several years, adjunct professor in its Business School and Medical School (Shreveport). During this time period, he was a visiting professor once at Harvard in ’89-’90 and three times at Massachusetts Institute of Technology (EECS Dept. in ’86-’87, Sloan School in ’90-’91, and Division of Engineering Systems in ’06-’07). From 2008 to 2014, he was an Honorary Chair Professor in the Institute of Service Science at National Tsing Hua University, Taiwan. Starting 2016, he is an Honorary Chair Professor in the Department of Bioengineering and Bioinformatics, Asia University, Taiwan. Currently, Chen is a Distinguished Career Scientist and faculty member at Carnegie Mellon University.