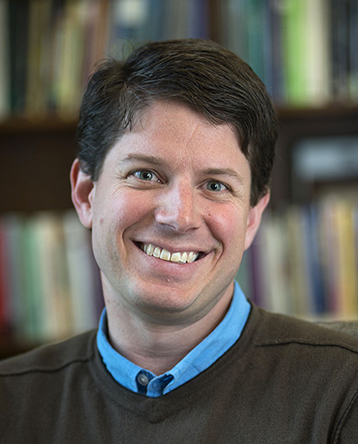 David Danks’ research largely falls at the intersection of philosophy, cognitive science, and machine learning, using ideas and frameworks from each to inform the others. His primary research in recent years has been in computational cognitive science: developing fully-specified computational models to describe, predict, and most importantly, explain human behavior (in causal cognition, concepts and categories, and most recently, linguistics). His other major research project, partly supported by an Andrew Carnegie Fellowship, has focused on the human impacts when autonomy is introduced into a technological system. In particular, Danks has examined the relations of trust and identity as they are affected by technologies such as self-driving vehicles, autonomous weapons systems, and autonomous cyber-systems.

Carnegie Mellon University today announced the creation of a new research center dedicated to the study of online disinformation and its effects on democracy, funded by a $5 million investment from the John S. and James L. Knight Foundation. The new center will bring together researchers from within the institution and across the country.